Definition Of Luxury: Why Is Audemars Piguet Royal Oak So Popular?

In 1971, when Audemars Piguet was on the brink of going out of business, an AP executive asked Designer Gerald Genta to design a unique watch to save the company. And he was only given one day to work on the design of the watch. Gerald Genta came up with a design inspired by scuba helmets, The Royal Oak. The Royal Oak was the watch that saved Audemars Piguet; it turned the brand into one of the most successful in the business.

The Royal Oak’s production started in 1972, and it took Audemars Piguet 3 years to sell 1,000 Royal Oaks. Audemars relied on influencers. After this period the sales shot up. Today, The Royal Oak is the face of the brand.

So, why is the Royal Oak so popular?

The Best Back Story In The World Of Swiss Luxury Watches

The Royal Oak came around when AP was about to go out of business due to the Quartz Crisis. The emergence of inexpensive Quartz movements meant trouble for the Swiss Luxury watchmakers who specialized in making expensive mechanical dress watches.

People wanted a watch that they could wear the whole day. What People really wanted was a sports watch.

This AP watch was designed in 1971 by Gerald Genta, and it saved the company.

Its Designs Keeps On Giving

It is often said that Gerald Genta’s design of the Royal Oak was highly inspired by a Scuba Helmet, which was borrowed from Britain’s Royal Navy.

Over the years, the Royal Oak has seen many iterations. It has appeared in references with complications like Chronographs, Perpetual Calendars, and Tourbillions. There have been models that feature precious materials, other than Gerald Genta’s Stainless Steel, like Platinum, Titanium, Gold, and Diamonds. 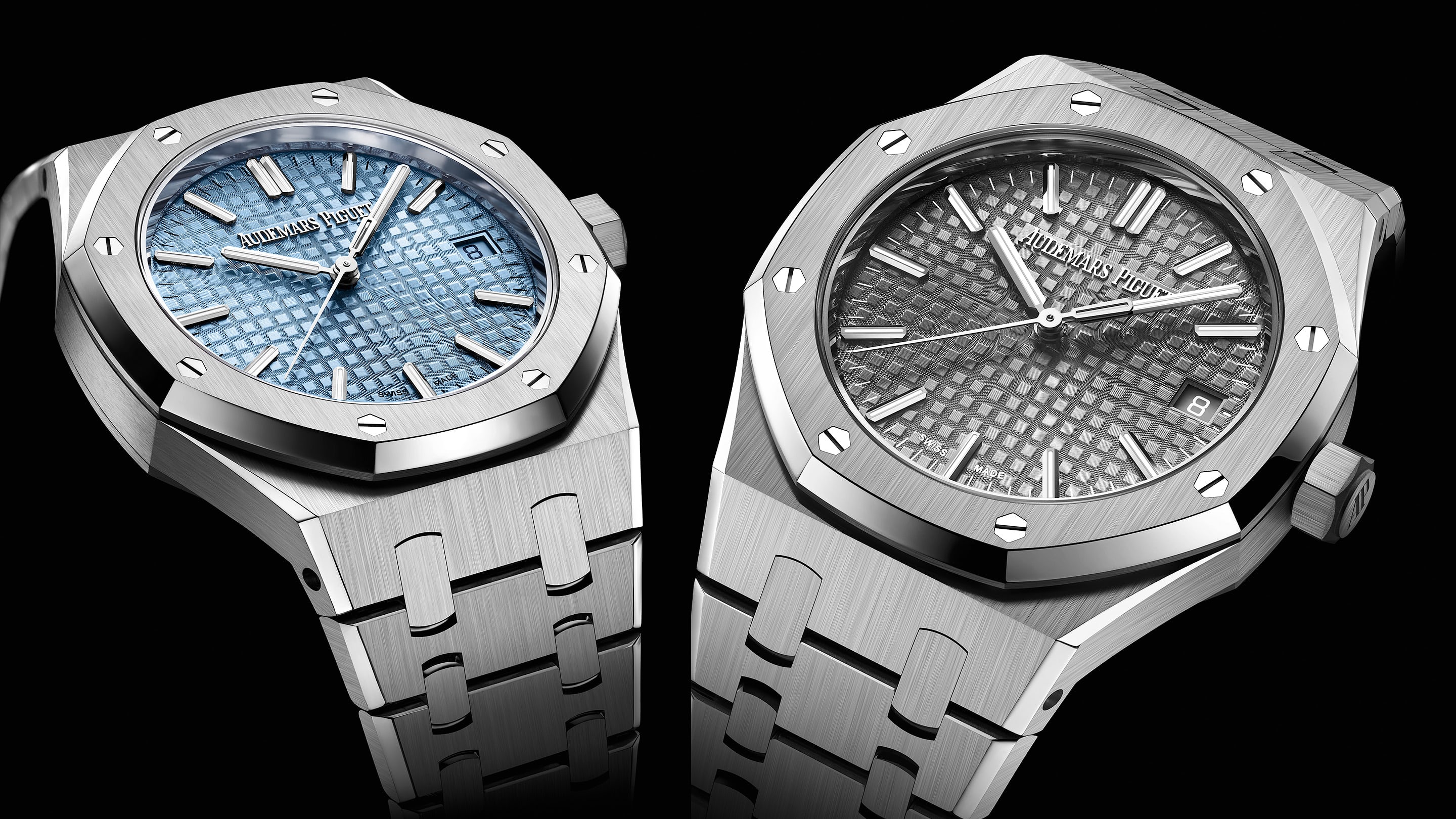 It is significant to mention that the Octagonal case design wasn’t found before 1972 when Audemars Piguet released the Royal Oak. To say that the design paid off is an understatement. This totally changed the industry, and octagonal cases have gone mainstream since then.

The Guilloche dial of the AP Royal Oak is beautiful and one of the most attractive design features of the watch. Overall, this dial has played its part in the watch’s popularity.

The Royal Oak Offshore, AKA’ The Beast’, was launched in 1993 and caused as much disturbance as the original one did in 1972. At that time, it was considered huge. It was heavy too. The Audemars Piguet Royal Oak Offshore was an epitome of style and sophistication, and it gave a more sportier look than the original Royal Oak did. 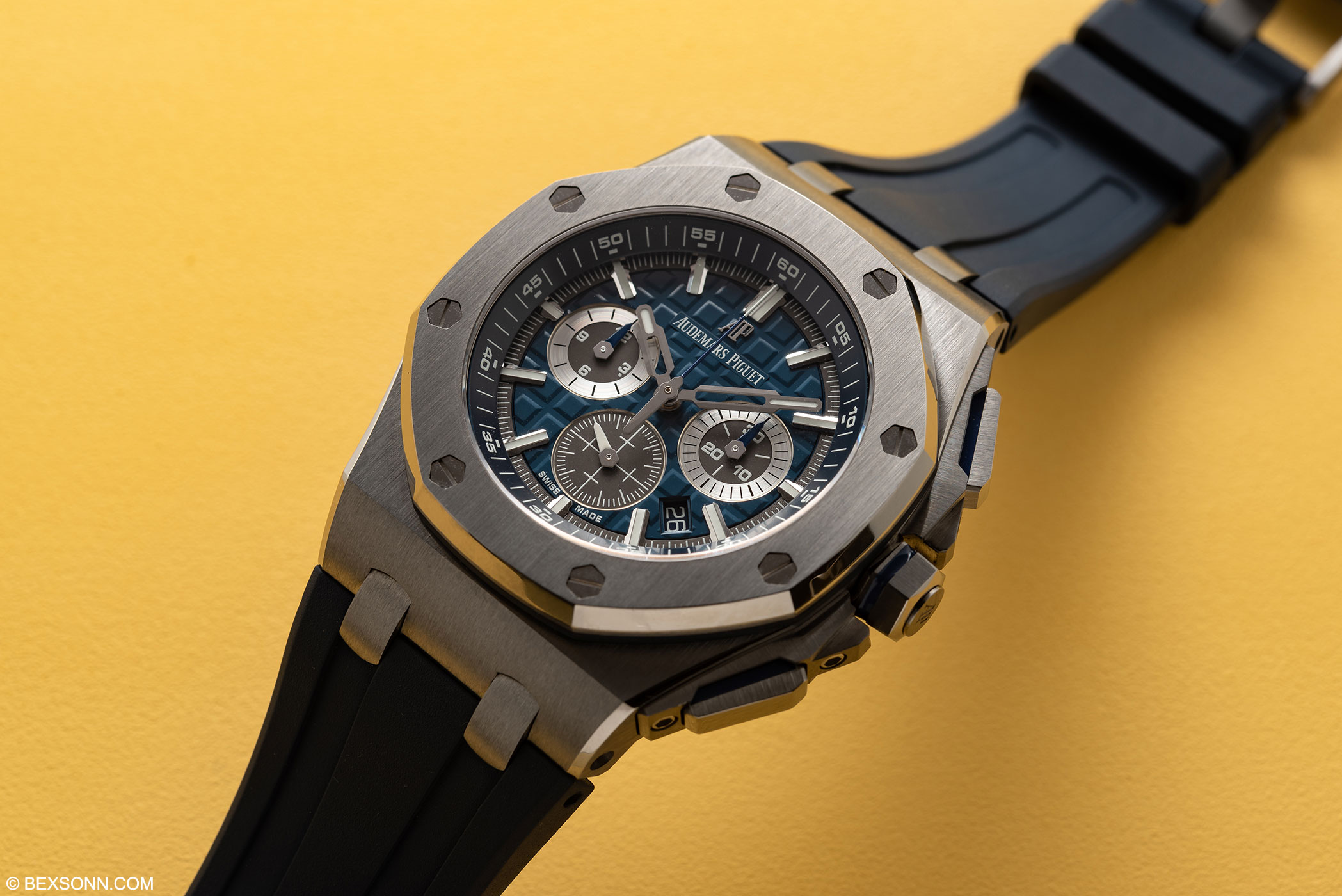 Over the years, there have been some limited versions for the Audemars Piguet Royal Oak Offshore. For example, the black and brutal Offshore Survivor.

The Royal Oak Is A Timepiece Of Enormous Grace And Delicacy

Because of its heavy presence, it’s easy to ignore that the Royal Oak is a complex and minutely detailed piece of horological design.

The ‘Tapisserie’ of the dial is something that has been there since the start. It makes the watch look like it has a warp and a weft as if it was woven from silver and silk. The original steel wristband is also very complex, hard but flexible.

Only about 40,000 AP Royal Oak watches are produced each year, which means it is rare and exclusive. This has a big hand in the popularity of Audemars Piguet Royal Oak. 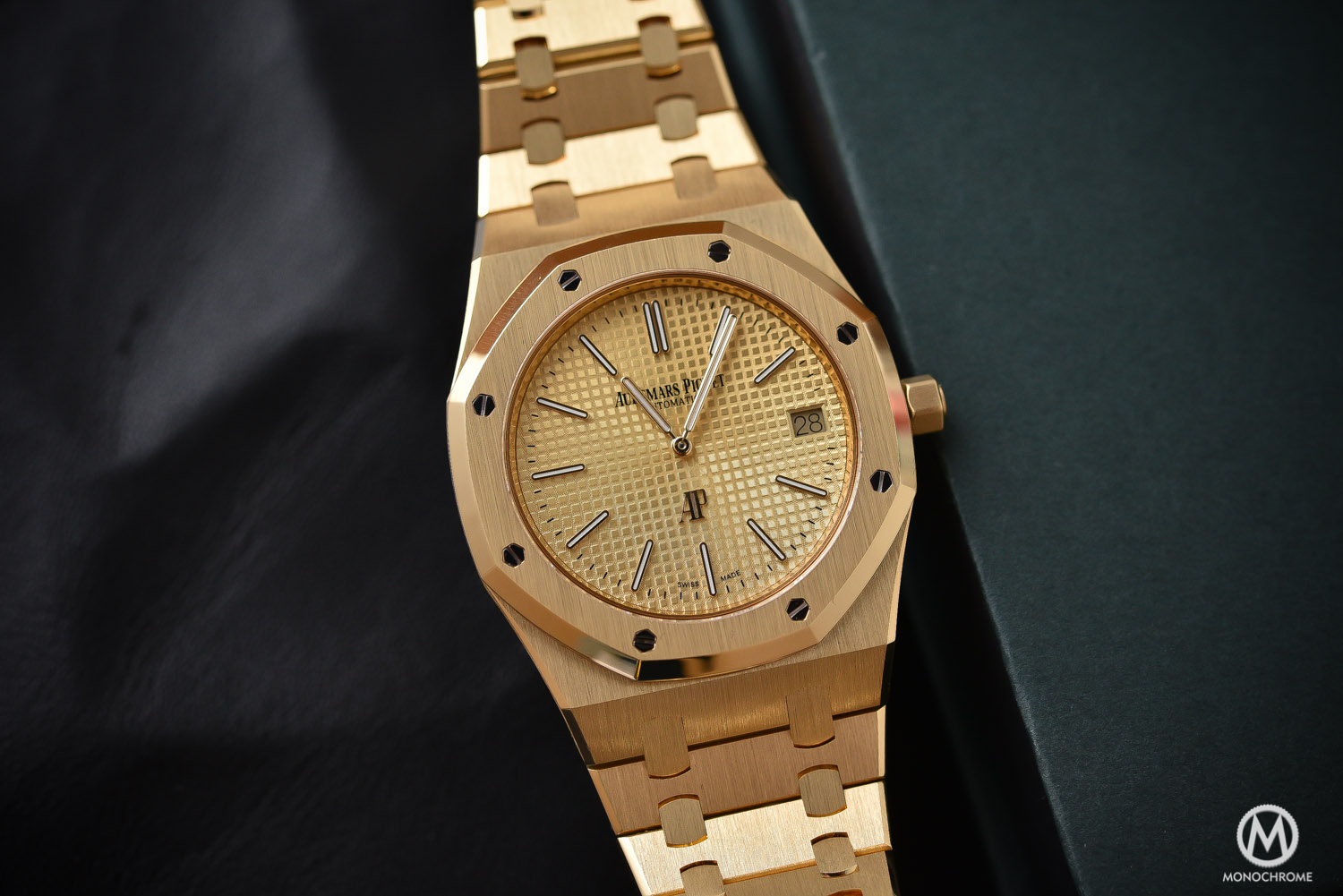 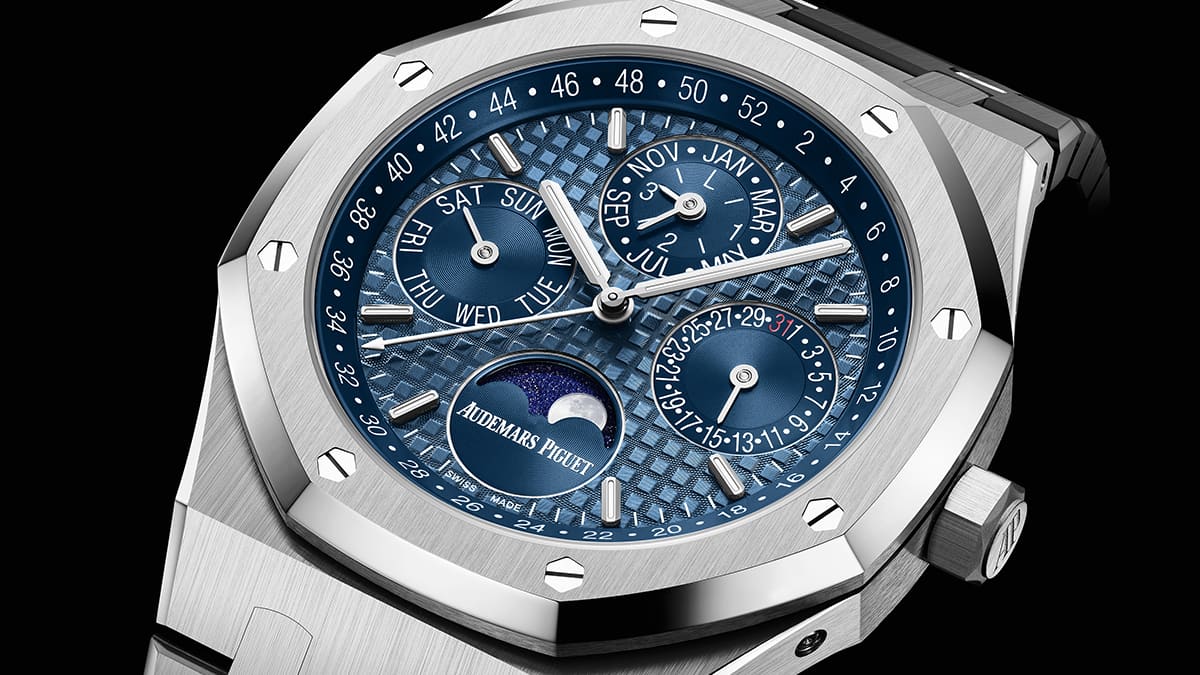 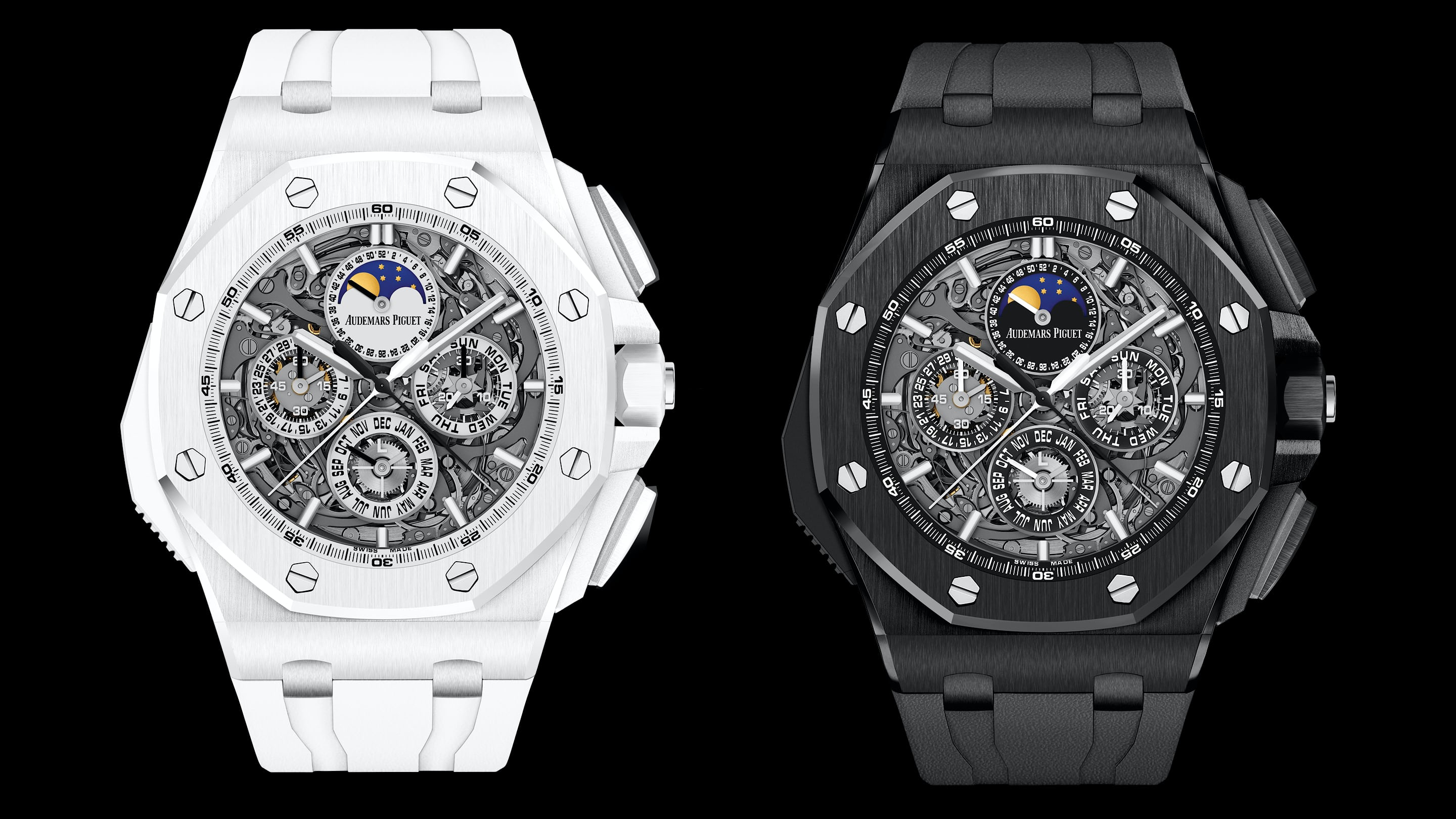 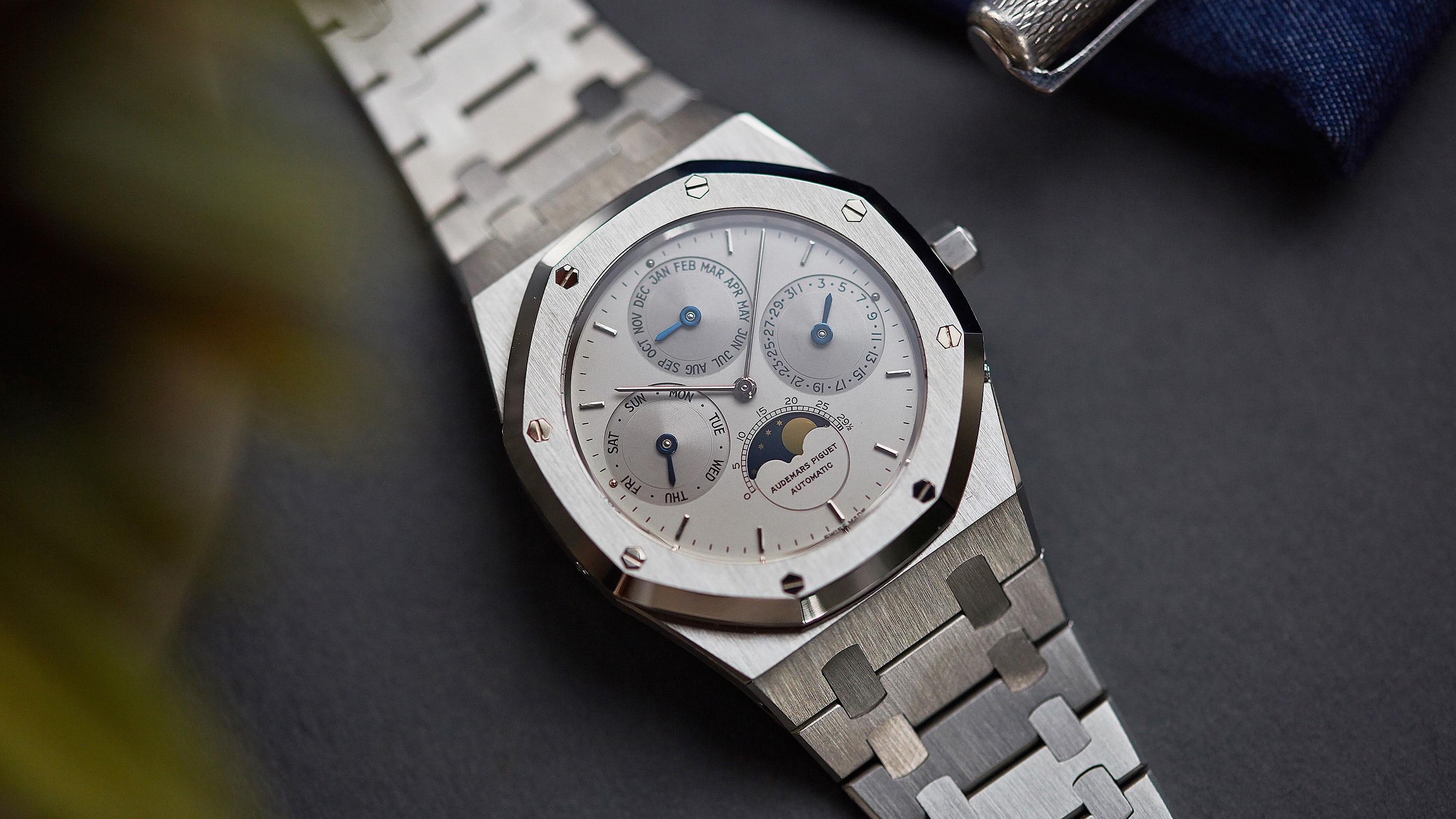 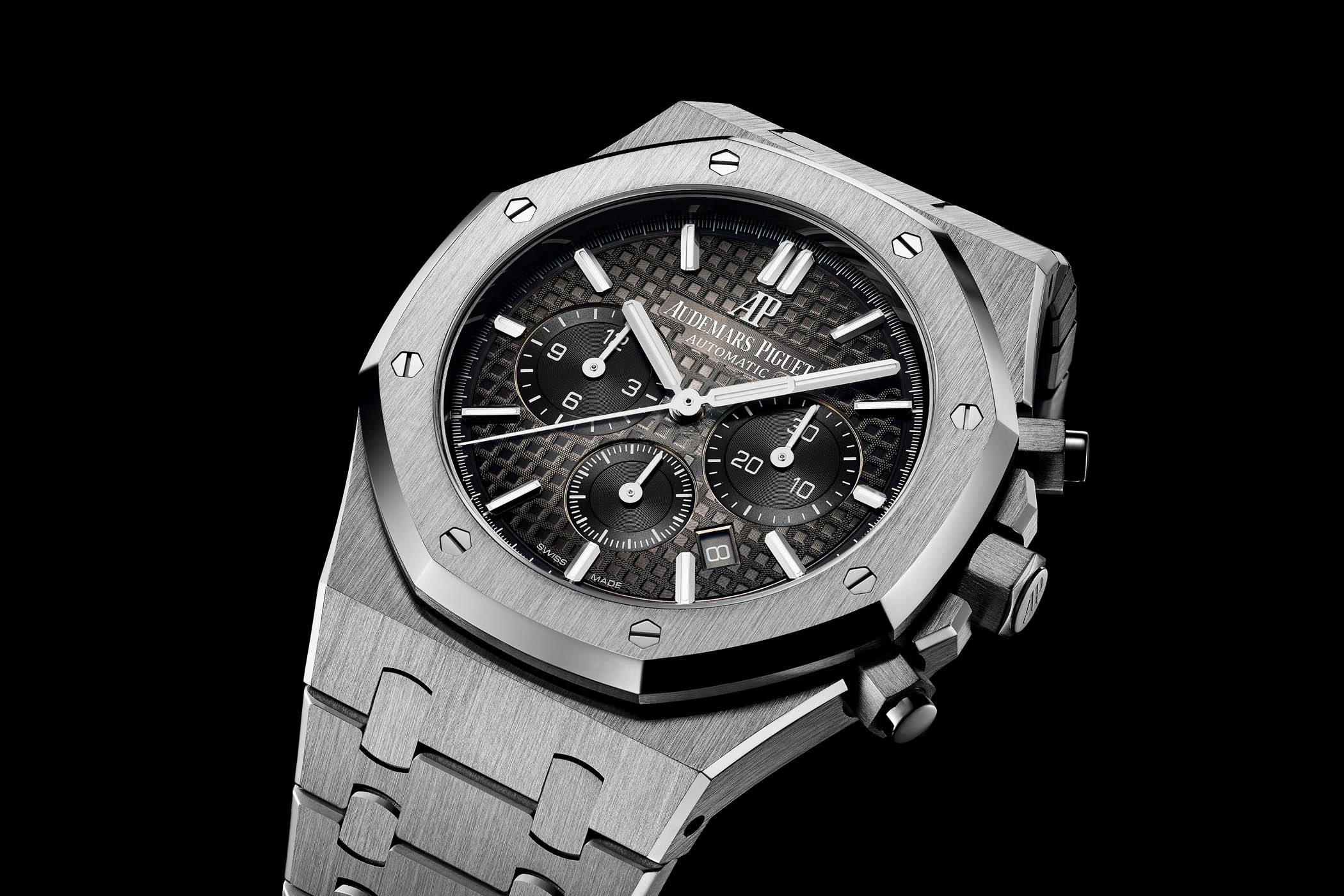 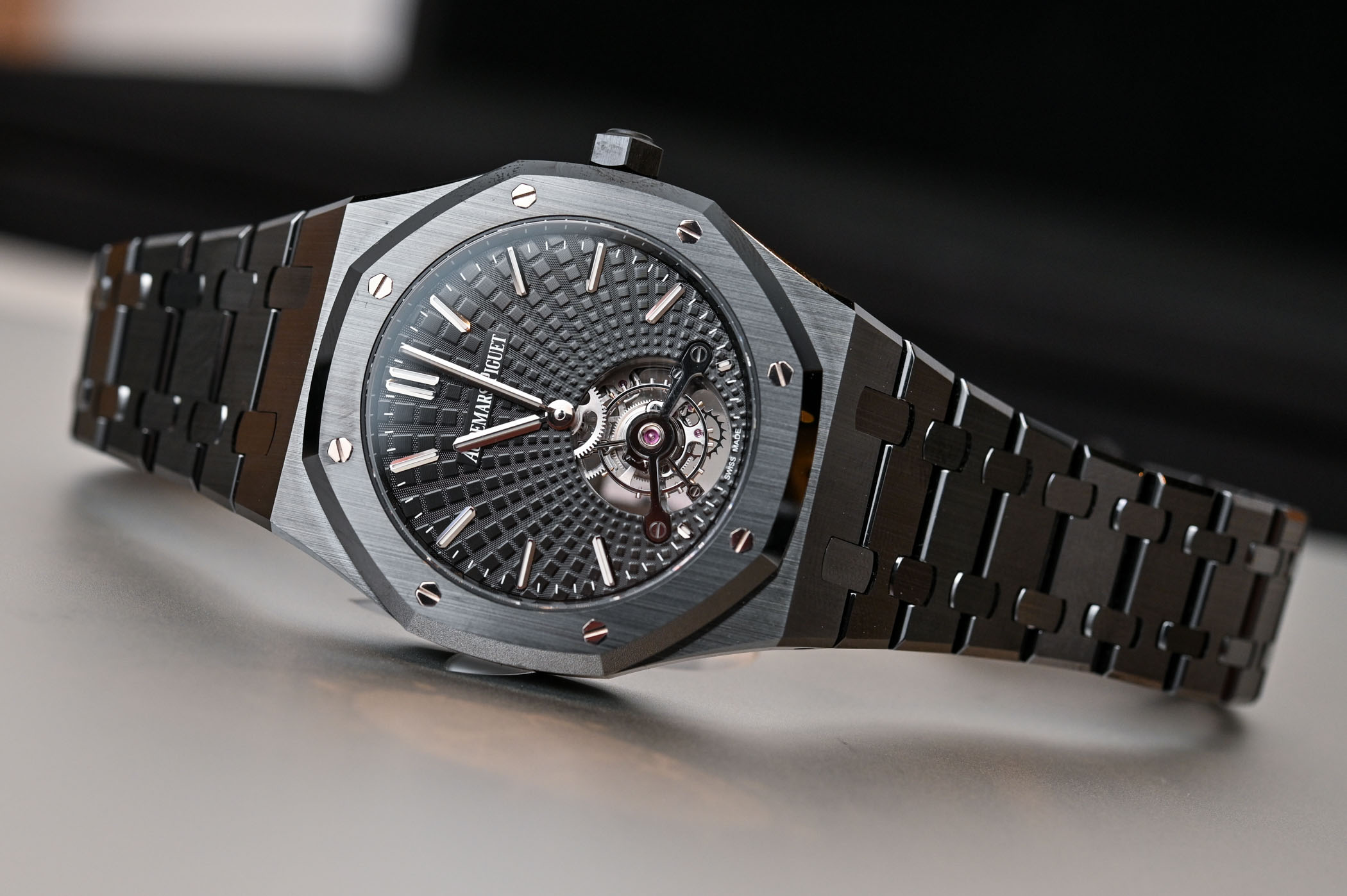