Insight: The Partners Of Richard Mille

Founded in 1999, Richard Mille being just over two decades old, has somehow cemented itself among the top luxury watch manufacturers in the world. The brand produces some of the most durable timepieces out there and partners up with some of the most renowned personalities and companies to test out its pieces. It also has created timepieces for these personalities and companies. Today we will be looking at the partners of Richard Mille and the timepieces they partnered up to produce.

The Partners Of Richard Mille 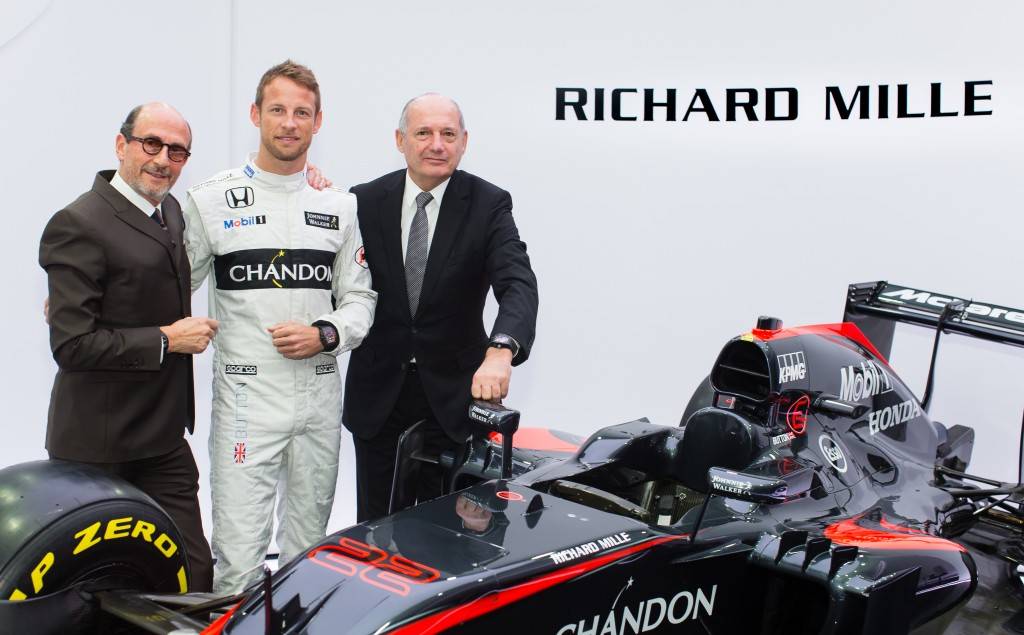 McLaren Automotive and Richard Mille have been working together since 2017. Both companies aim for perfection and focus on performance, and this was the case as they went on to produce some fantastic watches. These watches were produced in limited editions and are therefore extremely rare. You can get the Richard Mille RM 40-01 Automatic Tourbillon McLaren Speedtail for around $1,000,000 and the RM 11-03 McLaren for about $450,000.

This is a recent one. Ferrari and Richard Mille partnered in 2021 and just a few weeks ago launched the RM UP-01 Ferrari, which we have covered in this blog. Like McLaren, Ferrari also produces sports cars and is one of the world's most famous sports car manufacturers. Ferrari also aims for perfection, which can be seen in the form of the RM UP-01, the thinnest mechanical watch in the world. And just as you thought, this watch was limited to 150 pieces. If interested, you can purchase this watch for about $1,800,000. 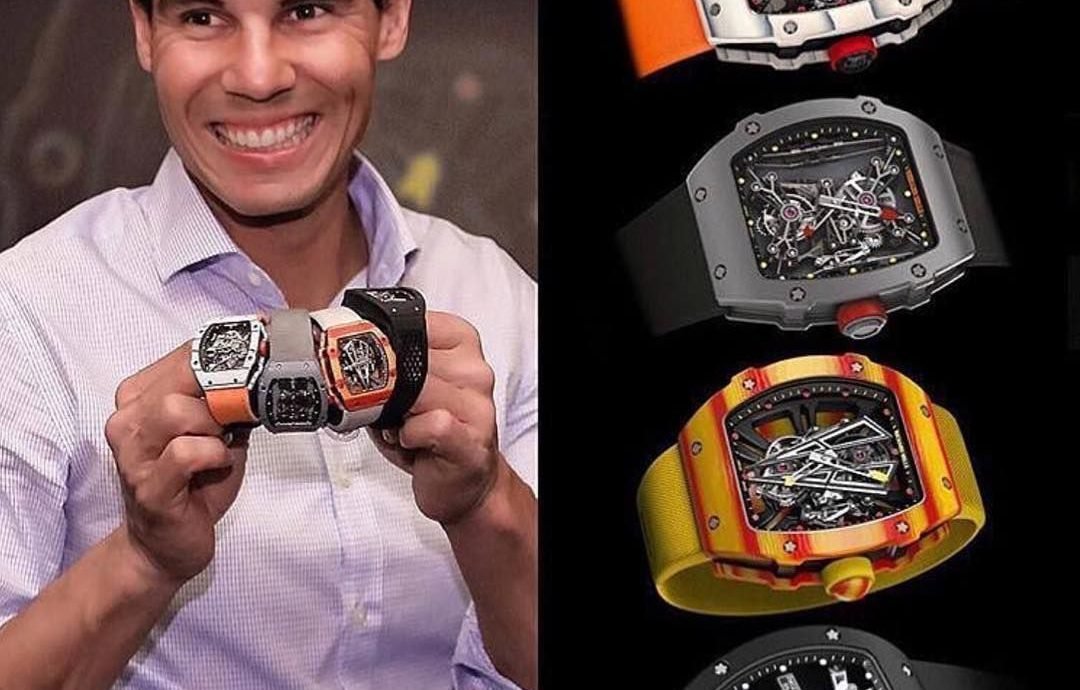 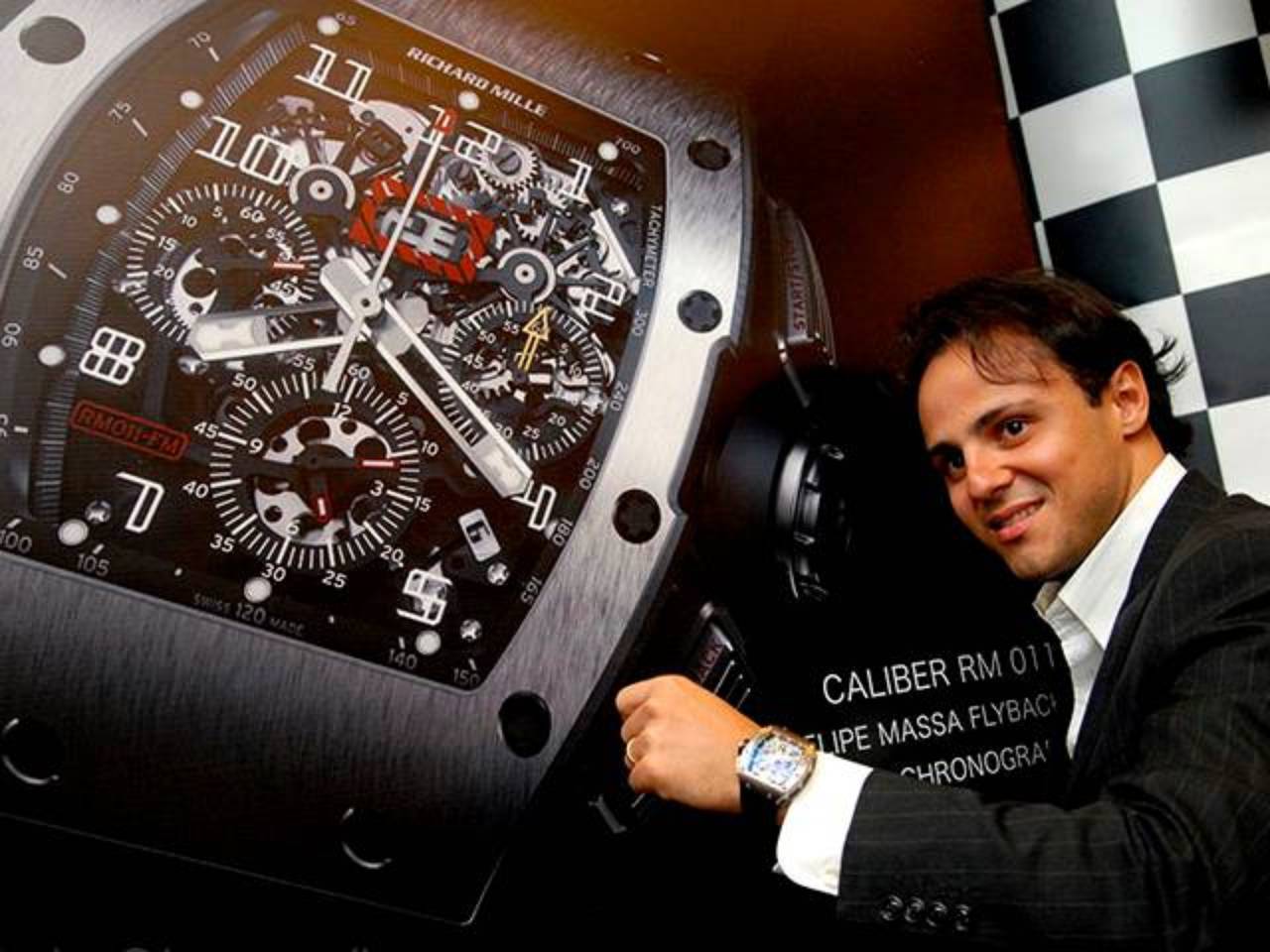 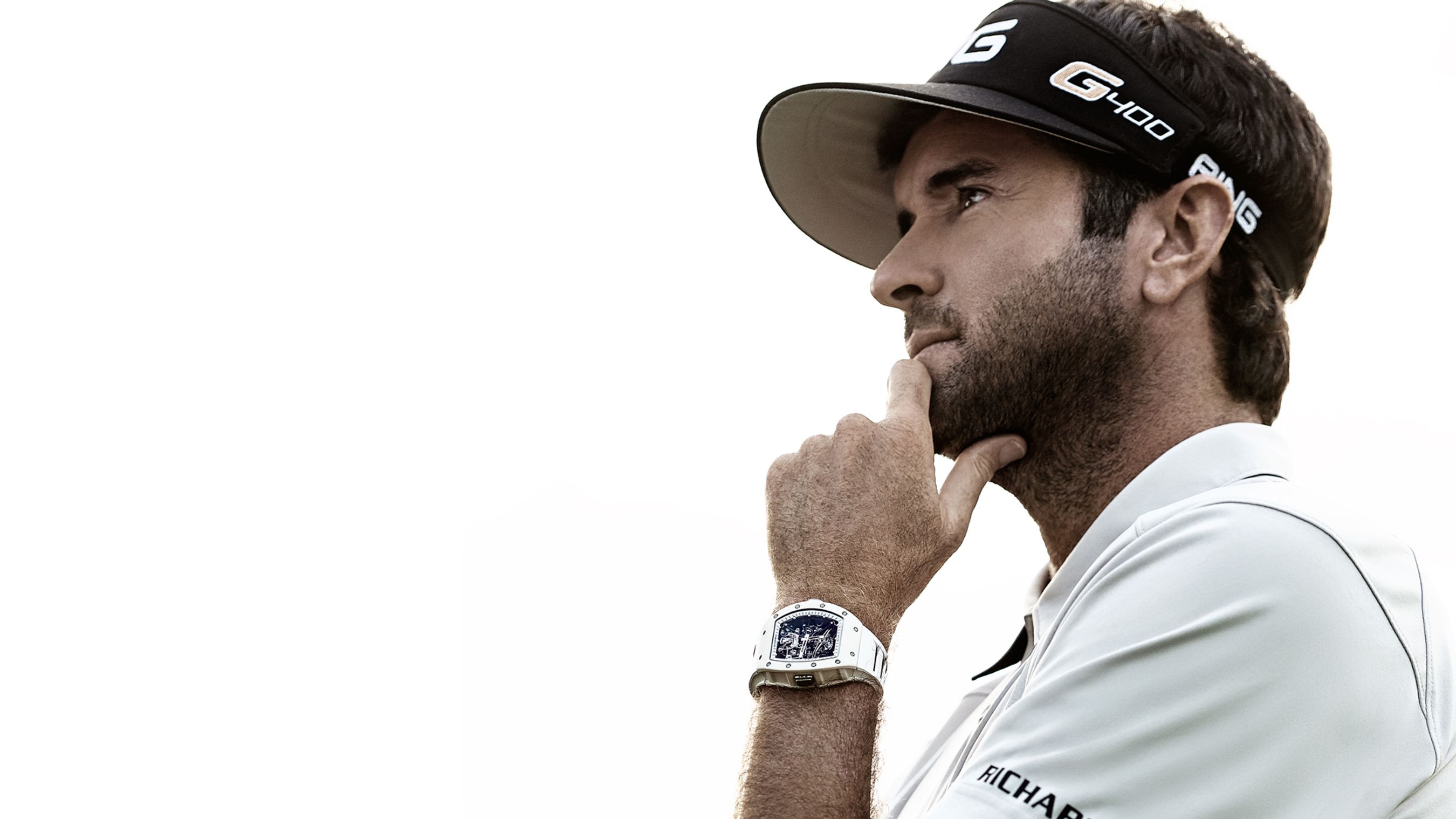 The Italian national football team manager and former player is a true gentleman of the sport. Richard Mille created two unique timepieces for Roberto Mancini, which display the match time. Simply special. If you want this unique watch wrapped around your wrist, you would have to pay over $500,000 for the Richard Mille RM 11-04 Roberto Mancini. 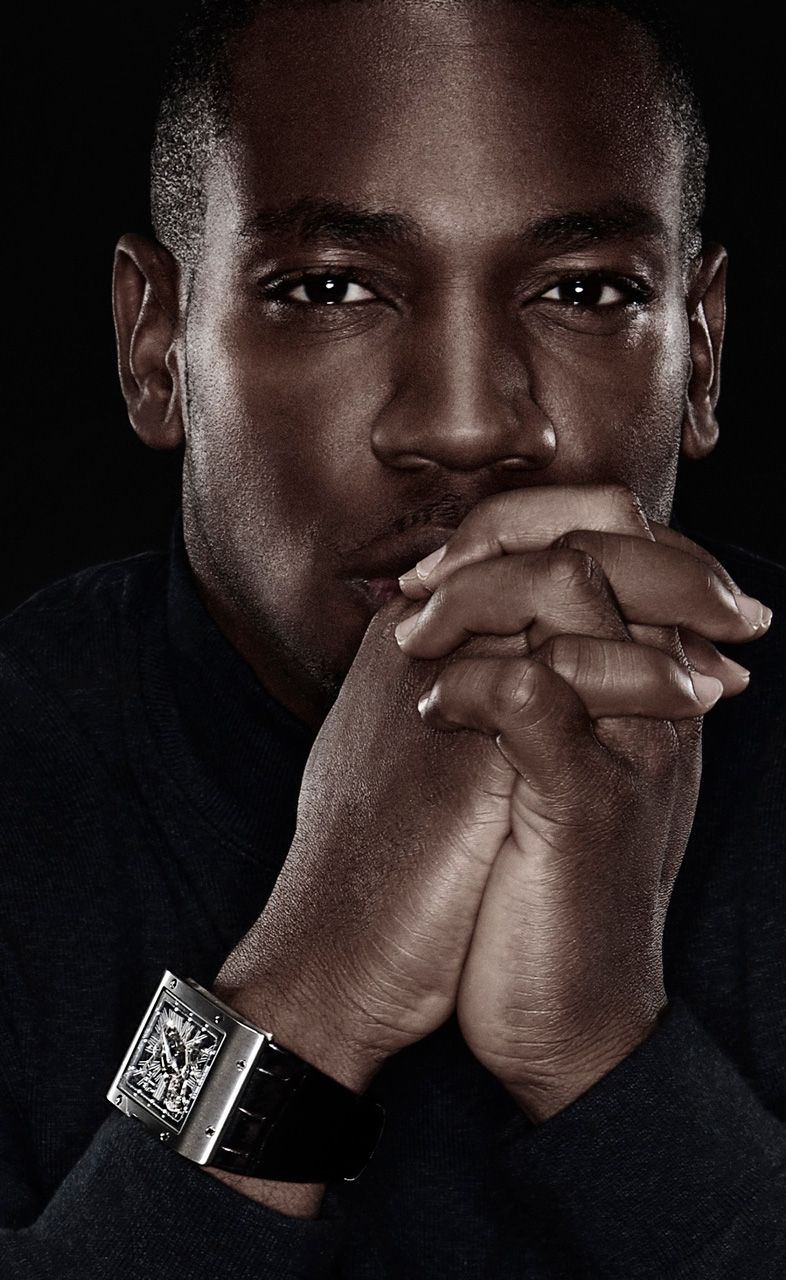 Richard Mille has a lot of partners. Most of them are athletes, which shows that the brand focuses on pushing its watches to the limits. This is a reason why Richard Mille watches are so durable. Partners like Ferrari and McLaren also push the luxury watch manufacturer to aim for technical perfection. If any of the watches we have mentioned in this blog interest you, you can purchase them through our website.